Influencer marketing has achieved huge success since it burst onto the scene a few years ago. Unfortunately, as with so many marketing techniques, success was soon followed by saturation. Today’s influencer campaigns can struggle to gain any traction, especially in competitive consumer industries. But that doesn’t mean the age of influence is over. If you use a little finesse to develop your strategies, you can still see excellent results.

Here are three ways of taking your campaigns to the next level to get ahead of your competition. 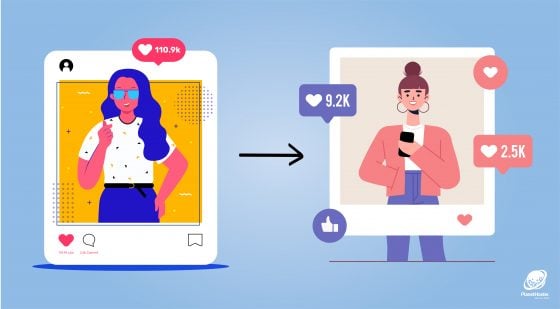 There’s been a recent shift away from big-name influencers to smaller-scale players with fewer followers. These so-called micro-influencers may not have the sheer reach of their more famous contemporaries, but they have a disproportionate amount of influence through the strength of the relationships they’ve developed with their fans.

Micro-influencers have relatively small follower counts of 50k or less, but they tend to have a strong hold on their particular niche. What’s more, their influential status can be hired for relatively little outlay when compared to influencers with a reach into the millions.

For the future, the trend toward smaller follower counts is accelerating. Influencers with 10k followers or less are often referred to as nano-influencers, and they’re fast gaining the attention of savvy marketers. Working with these extremely small-scale influencers means you can tap into a highly targeted, fiercely loyal audience for very little cost, with all the potential benefits that entails.

And if you spread your campaigns across multiple nano-influencers, you can quickly build up a healthy reach to go with the ultra-tight targeting. It may take a little more work than a single large campaign, but its a sure-fire way to outflank your less agile competition. 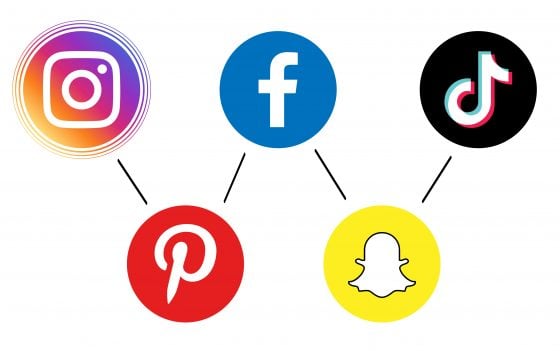 Traditionally, Instagram is the major playground for influencer marketing, thanks to its visual nature and focus on lifestyle-themed content. Facebook also attracts plenty of attention because of its dominance in user numbers. However, there’s a whole world of social media out there with many alternative platforms to explore.

Try modifying your Instagram campaigns to fit onto Pinterest, with its similarly visual focus. Or, if you’ve been using Snapchat to reach a younger audience, try exploring the rapidly developing TikTok, which has a similar demographic but a lower level of marketer activity.

It’s true that most alternative platforms have much smaller user bases than Instagram or Facebook, but they can still provide rich hunting grounds. As with micro- and nano-influencers, the reach may be smaller, but the costs are lower and the targeting potentially more precise. Overall, smaller platforms can give you more influence for each dollar you spend, especially if you focus on platforms your competitors are paying little attention to. 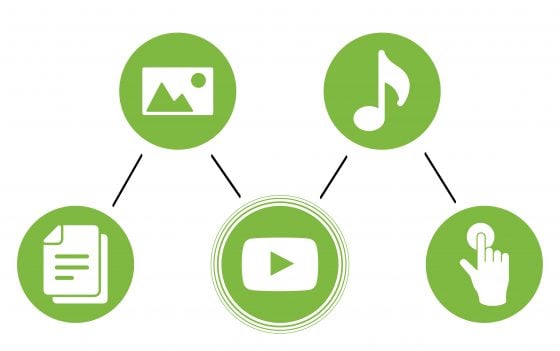 In easier days, you could simply place a product image on an influencer’s feed and watch the results flow in. With influence marketing’s rapid growth, a certain amount of consumer blindness – even cynicism – has set in, and it’s harder for a campaign to have an impact.

One way to overcome this problem is to move your campaigns over to more novel formats, such as video, audio, interactive content, and so on. All of these can catch more attention and make your message stick better in the minds of your target audience.

Video in particular is ripe for influencer exploitation. Experience in the wider marketing world shows that video has vastly better figures for clicks, shares, and virtually every other metric, yet it’s an area that’s still to be fully explored within the influencer arena.

The hype surrounding influencer marketing means niches are often saturated with inexperienced marketers chasing a fast buck. But if you take your strategy to the next level to cut through the noise, the rewards of influence are still there for the taking.